All About Oahu, Hawaii 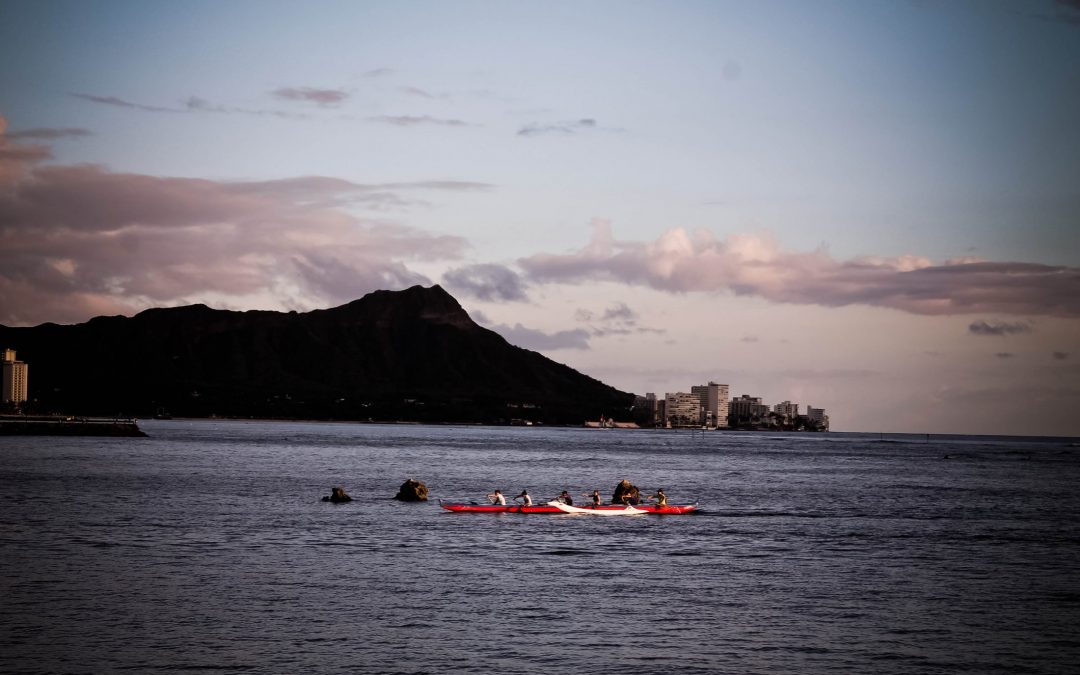 On this blog page you will find out all kinds of things about this tropical island paradise called Hawaii, specifically the island of Oahu. Oʻahu is known as the “Gathering Place”andis home to nearly 1 million people.

Ancient Hawaiian tradition attributes the name’s origin in the legend of Hawaiʻiloa, the Polynesian navigator credited with discovery of the Hawaiian Islands. The story relates that he named the island after one of his sons.

The city of Honolulu, the state’s largest city, state capital, and main deepwater marine port for the State of Hawaiʻi, is located here. Well-known sites found on Oʻahu include Waikīkī, one of the premier tourist destination points in the world and which features iconic Diamond Head, Hawaii’s most famous landmark,as it’s back drop.

Oahu is also home to Pearl Harbor, of the US’ largest naval bases and home of one of our country’s most historic world war II sites, the USS Arizona Memorial.

Being roughly diamond-shaped, surrounded by ocean and divided by mountain ranges, directions on Oʻahu are not generally described with the compass directions found throughout the world. Locals instead use ewa (pronounced “eh-va”) to mean toward the western tip of the island, “Diamond Head” to be toward the eastern tip, mauka (pronounced “mow-kah”) is toward the mountains and makai (pronounced “mah-kye”) toward the sea.
But in every direction you go on Oahu, you will find unbelievable beauty. Whether it’s the mountain ranges that divide the island or the beautiful shorelines of some of the most spectacular beaches in the world, Oahu is a beautiful tropical paradise that is second to none in it’s various offerings, from a fully cosmopolitan, modern city experience to a secluded beach on Hawaii’s internationally famous north shore just outside of the mellow beach town of Haleiwa.

So whether you’re hiking atop iconic Leahi (Diamond Head), enjoying some of Hawaii’s best shopping, or simply unwinding on the sands of the island’s beautiful beaches, you’ll find variety at every turn on Oahu and on this blog page we will be telling you more and more about this very special gathering place that is called Oahu.